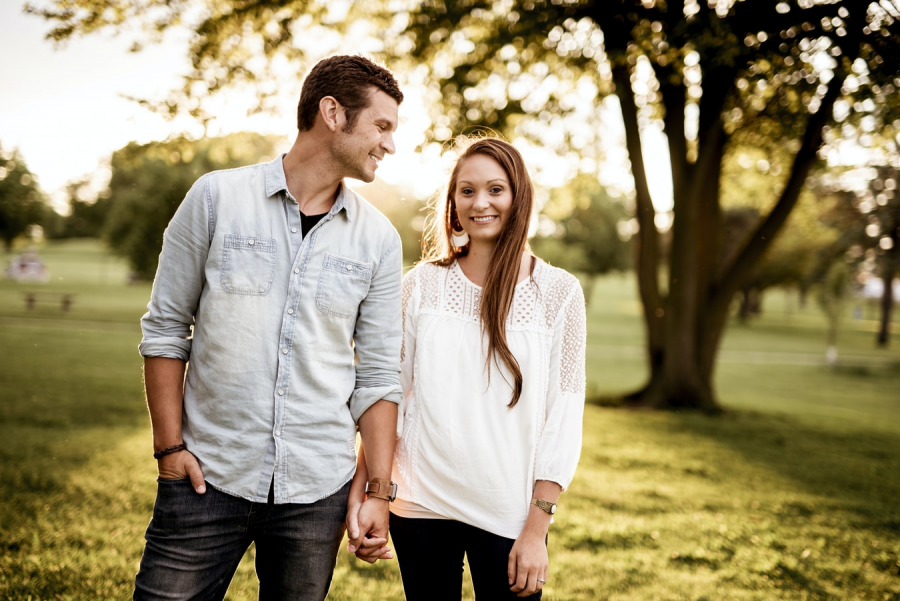 Get Rid of Your Timeshare Today!