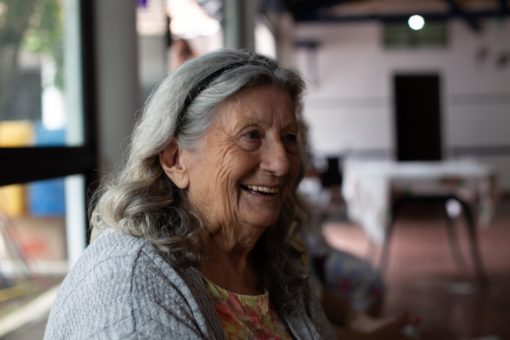 Miriam and her family agree that not all that glitters is gold. That is especially true after their experience on a timeshare sales presentation. We hope that by sharing Miriam’s story, it exposes the underhanded tactics timeshare salespeople use in scamming innocent people into buying timeshares. We have changed the names of people and organizations for privacy reasons.

“All we wanted was an opportunity to vacation with our children and grandchildren every year. We are on a fixed income. We thought that owning a timeshare would help us vacation more affordably. We were wrong. The fees only went up and we could never get a reservation. They also promised us that we could travel anywhere in their network. Well, that was a lie. We were not able to go to the places that we wanted to.”

The memories Miriam has of her sales experience are one of constant pressure and discomfort.

“They assured us that the cost would never go up. They kept us in the presentation for 7 hours and just kept hounding us. It was horrible. We signed just because we could not take it anymore.”

It wasn’t long before Miriam realized that they had gotten themselves into a horrific financial situation.

“Every time we paid one fee, they would just come up with another one. They kept tricking me into upgrading. I felt like our bank account was pillaged by vikings. It was horrible. A $550 annual fee turned into $1,750. I don’t even want to talk about the assessment fees, either.”

After her forth upgrade, Miriam needed to find a way to terminate her timeshare. That is when she found Fastest Exit on Google.

“I was fed up, and so I started looking for ways we could get rid of our timeshare. Selling or renting a viable option. I needed to find a reputable timeshare exit company that would make the exit as smooth as possible. That is when I found Fastest Exit.”

The people at Fastest Exit were very helpful. They helped Miriam terminate her time exit agreement, saving her from over $86,000 in timeshare mortgage debt from her most recent upgrade. Thankfully, she is now timeshare free.

“Fastest Exit was great. I could not have gotten out of my tricky financial situation without them.” 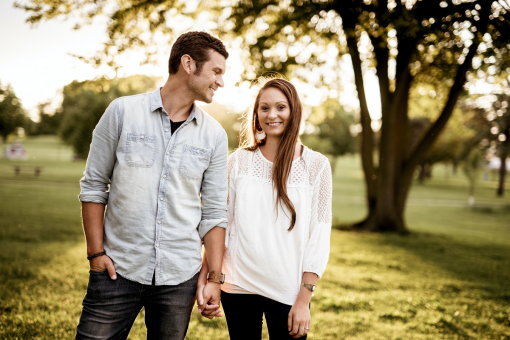 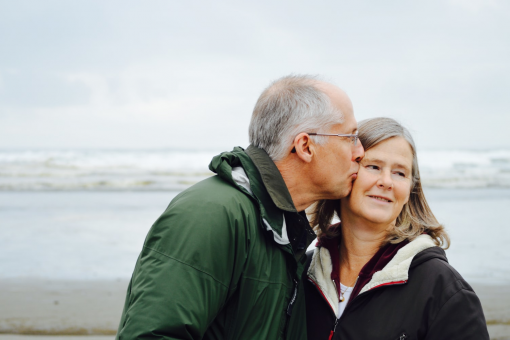 John spent decades in the construction industry. He thought timeshare would be a great investment for his retirement plan. The timeshare salespeople sold him the idea that purchasing a timeshare would help drive down the cost of vacations. He found out that this was far from the truth.

Here’s a first-hand experience John had with timeshare salespeople. We hope this uncovers some of the tactics used in persuading people to buy a timeshare, and you don’t fall for them. We have changed the names for privacy reasons.

During the presentation, I was offered this specific timeshare. They promised me how wonderful it would be because it would allow me to travel to many places and at a very cheap rate. I was hooked. However, this didn’t last long because I discovered the truth.

John knew he had to do something about this, seeing that it sucked money from his account monthly for maintenance fees.

I think what triggered my worry was the out-of-control maintenance and mandatory membership fees, which were monthly. I was paying about $4,000 per year for both payments. That didn’t make sense, especially for a retiree like me who is on a fixed income.

Having realized he had been misled into buying a timeshare that hurt his finances, he began to look for exit options.

“Unfortunately, they will never buy back the timeshare from you. It’s also tough,to find someone willing to buy your timeshare. I tried, but it was unsuccessful. I felt trapped, but I kept reaching out to friends for help.”

Thankfully, John’s relative had a similar experience and had worked with Fastest Exit to terminate his timeshare agreement. After his relative shared a first-hand experience about how we helped him, he immediately reached out to us.

“The team at Fastest Exit was very helpful and patient. They had done this many times and knew exactly how to tackle my matter. I was so excited when I got the termination letter. It seemed impossible, but now I feel so free that it’s been done.”

If John’s timeshare situation sounds familiar to someone you know, please don’t hesitate to pass on our contact information. We would be more than happy to help with our timeshare termination services.

Posted by Fastest Exit
Get Rid of Your Timeshare Today!